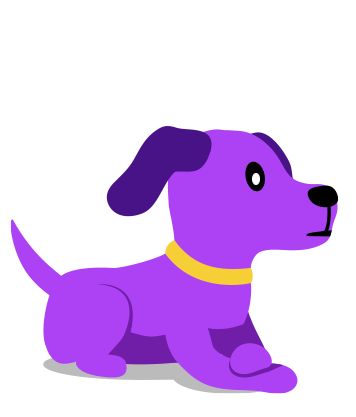 Yay! Please check your email to confirm your subscription.
Oops! Something went wrong while submitting the form.

‍Twitcher: A type of bird watcher who seeks to add as many species as possible, willing to go to great lengths to see any bird species they haven't previously recorded.

‍It originated in 1950s when it was used for the nervous behavior of Howard Medhurst, a British birdwatcher.

It appears there is a bit of a divide between bird watchers and twitchers. Bird watchers tend to think of twitchers with having poor birding ethics.

Newsletter is on hiatus. Thank you.

Yay! So happy to have you!
Please check your email to confirm your subscription.
Oops! Something went wrong while submitting the form.